On Tuesday 7 December 2021, the Civic Museum of Archeology, History and Art of Palazzo Traversa di Bra turns thirty. On the same day in 1991, in fact, the then mayor Roberto Dellarossa inaugurated the new museum in the new headquarters of Traversa Palace. The museum collected the legacy of the one founded by Euclide Milano and inaugurated in 1919 on the premises of the Craveri Museum, where the historical-artistic and archaeological collections were housed until 1972.
Since 1991 the archaeological section has been set up at Palazzo Traversa with the selection of the Pollentine finds determined by the Superintendency. In the following years, after a reasoned study of the civic artistic collections, the historical-artistic section was opened to the public. Over time, the museum has gradually seen an increase in visitors, increasing the offer for the various user groups which includes, in addition to tourist visits, activities for schools, adults, families and people with disabilities.
Witness to this evolution is the museum director Giovanna Cravero, who took office a few months before the official ribbon cutting in 1991. 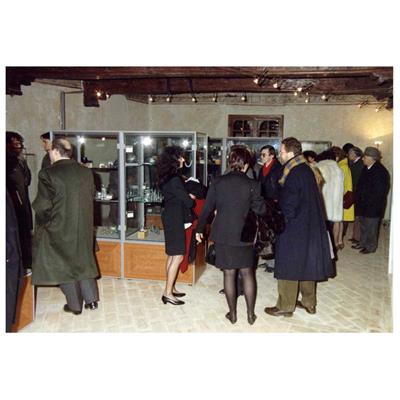 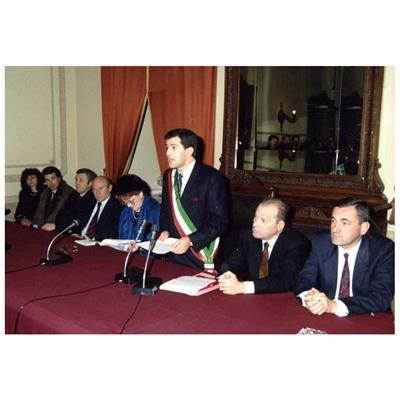