In the room some of the portraits collected or personally commissioned by Euclide Milano are placed in order to preserve "admiring and grateful memories of fellow citizens who excelled in studies, science, arms, politics,  arts, the ecclesiastical career and charity". Among the characters evoked we remember some figures.
Two oil paintings portray Carlo Giuseppe Reviglio della Veneria (1772-1845), reformer of the Royal Schools, and Luigi Reviglio della Veneria (1798-1881), President of the Congregation of Charity that administered the hospital,  grandfather and father of the most famous architect Carlo Reviglio della Veneria respectively (Bra/CN, 1824 - Turin, 1882) and both mayors of Bra.
A couple of portraits by the Earl Guglielmo Moffa di Lisio (1791-1877) are exhibited in the Museum; he was  known for his participation in the Piedmont Uprising of 1821, which cost him the death sentence then commuted to exile. In his youth he appeared in an etching by Edme Quénédey, also reproduced on a small cup with ceramic saucer; the marble bust of Gino Frediani, who portrays him in his mature age, was commissioned to the sculptor by Euclide Milano.
The curator of the Museum, in fact, had much appreciated by the same author another bust, that of Giovanni Battista Gandino (Bra/CN 1827 - Bologna 1905)His career culminated in the appointment of the chair of Latin literature at the University of Bologna.
In the same city, another important man from Bra, the archaeologist Edoardo Brizio (Turin 1846 - Bologna 1907), gained great and deserved fame, and became professor at the prestigious university in Bologna and director of the City Museum of that city. He is portrayed in a drawing by Giovanni Lavalle and in the plaster cast of the bronze medallion of his sepulchral monument, by Armando Minguzzi. 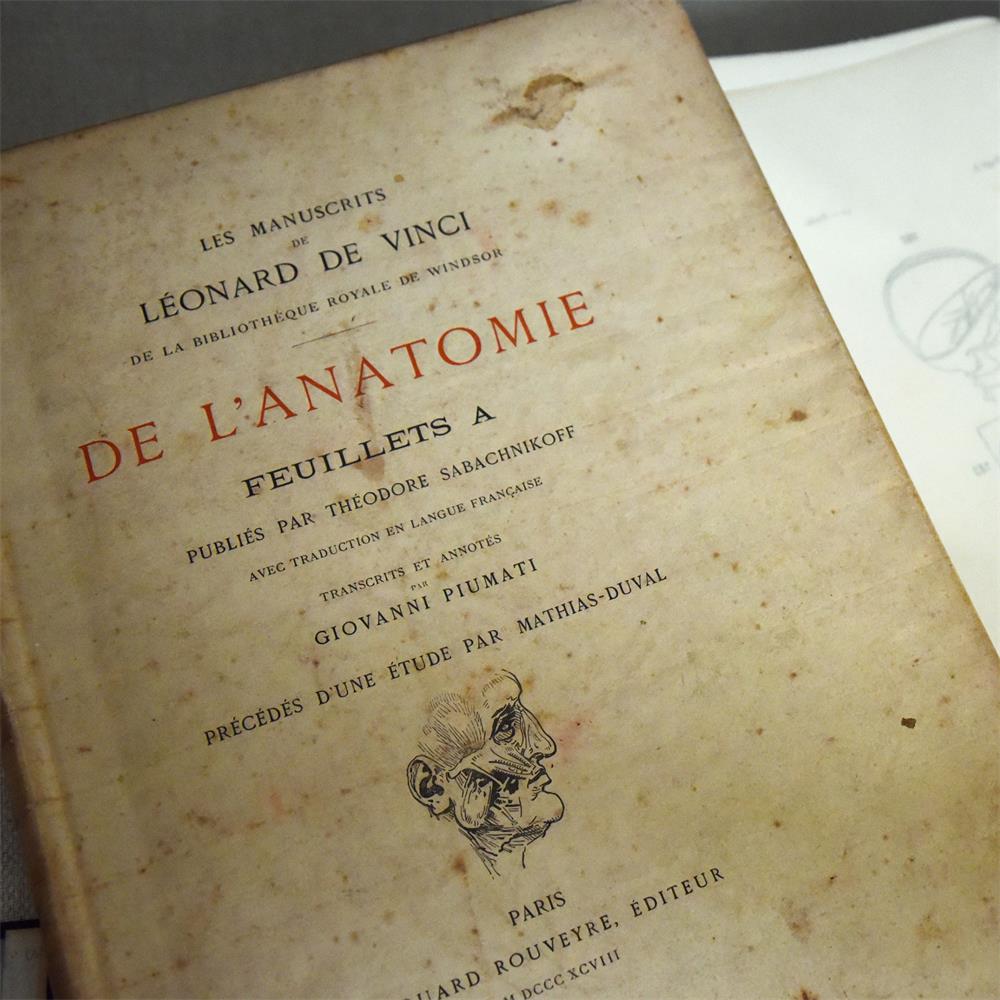 Giovanni Piumati (Bra/CN, 1850 - Col San Giovanni/TO, 1915) attended the Royal Albertina Academy of Fine Arts in Turin, where he was a student, among others, of Fontanesi’s landscape painting; he also graduated in Law, then in Arts and Philosophy.... DISCOVER