The exhibition of the works and finds is divided into three floors of the building.
The archaeological section is set up on the ground floor and the second floor. On the ground floor there are stones and epigraphic finds. In the rooms of the second floor we can enjoy a chronological and thematic itinerary that illustrates the history and the finds of the Roman city of Pollentia.
On the main floor (first floor) some  works of art and  of historical interest are exhibited in different rooms. In the loggia, which leads to the rooms,we can see the Freedom Tree, planted in 1798. The construction of the original late Gothic core of Palazzo Traversa, dates back to the middle of the 15th century, it is traditionally attributed to a branch of the noble Malabaila family of Asti who moved to Bra, which would later succeed the... DISCOVER The archaeological section, dedicated to the city of Pollentia, originates from the collection created by Euclide Milano and basically consists of "memorabilia" offered by private citizens or purchased at the local antique market; some "ruins"... DISCOVER 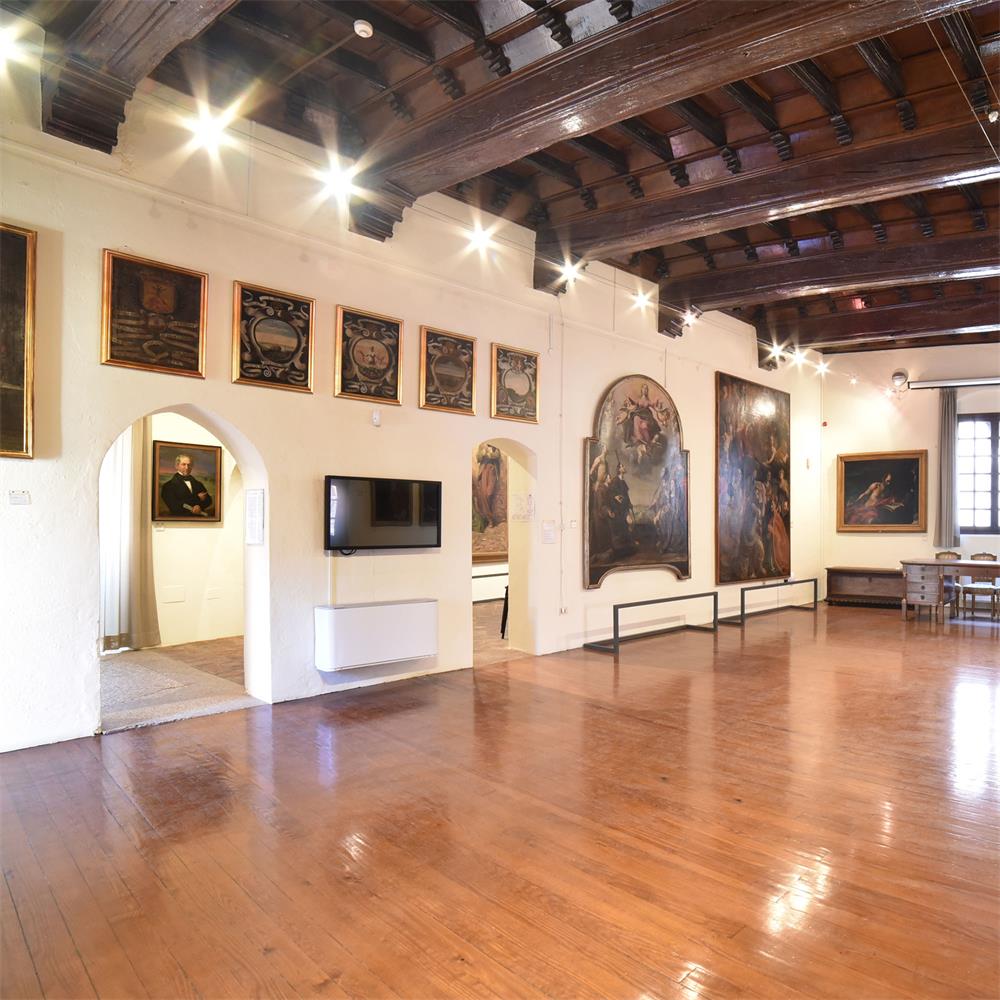 In the reorganization of the museum in the headquarters of Palazzo Traversa the number of sections created by Euclide Milano has been reduced to two. The section dedicated to Pollentia, which was named after its founder, has been preserved and the... DISCOVER 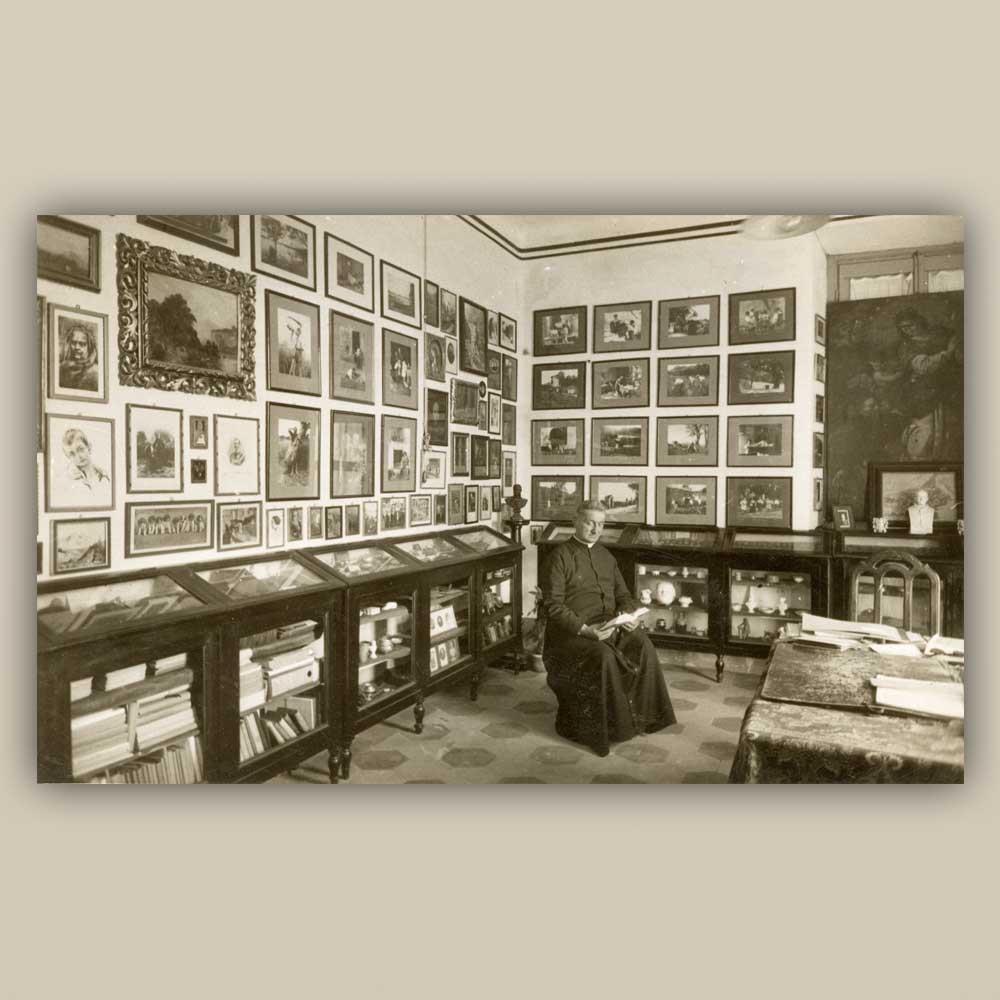 In this section several groups of objects are displayed, which are evidence of important events and people relevant to the local history and traditions or aspects of collecting, the result of the intervention of Euclide Milano and subsequent... DISCOVER